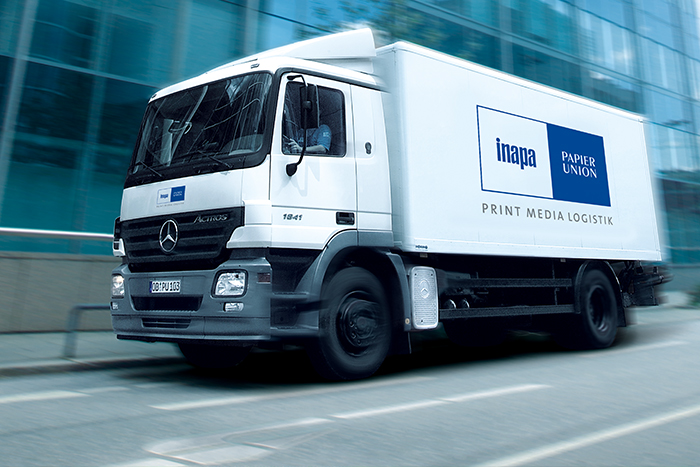 Inapa and OptiGroup AB have signed today the closing of the acquisition by Inapa of Papyrus Deutschland GmbH & Co KG, a company dedicated to the distribution of paper to the graphic and office segments in Germany. The effective date of the acquisition will be July 31, 2019.

This transaction will further strengthen the position of Inapa, growing the Group’s topline in more than 50%, becoming the leading Western European paper merchant. The Group will have a leading position in Germany, France and Portugal.