On 1st March 1965 an official order approved Dr. Joaquim Pedro Rasteiro’s petition to install a printing and writing paper factory in either the district of Aveiro or Coimbra.

Inapa was constituted as a producer of white writing and printing paper, and was the first national large-scale paper factory.

Situated in Setúbal its fabril unit was born semi-integrated with a pulp producing company, SOCEL, which was nationalized in 1975 and gave rise to what is now Portucel.

Inapa remained a paper producer until February 2000, when it sold its industrial assets and focused on its paper distribution activity, which started in 1978. 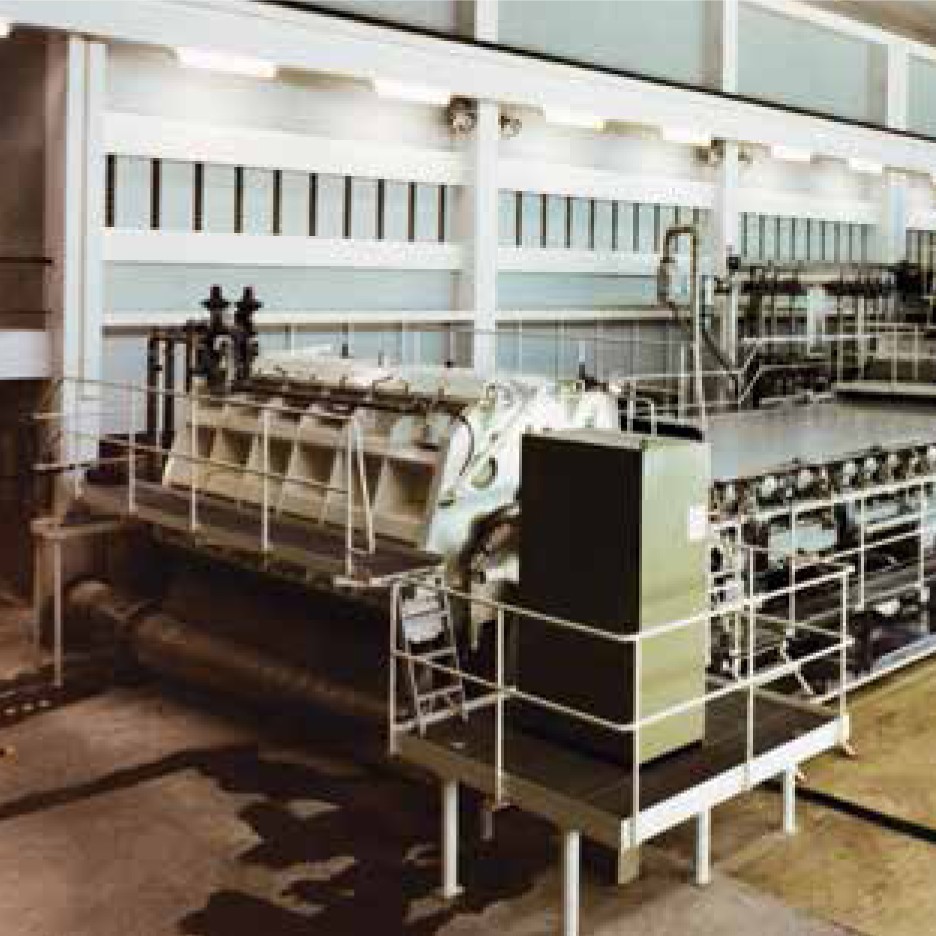 Inapa is elected for the 4th consecutive year the most internationalized Portuguese company by INDEG-ISCTE Executive Education.
– Papyrus France merges with Inapa France

Inapa is considered the best Paper Merchant in Europe, the company with best Customer Service, the most Internationalized Portuguese Company and is recognized as the most Innovative Packaging company in Europe.

Paper distribution is expanded, now with 10 paper warehousing and distribution companies, of which 5 are in Mainland Portugal, 2 in the Azores, 2 in Spain and 1 in England.

The Group is restructured by transforming Inapa into a holding company.
Start of Edições Inapa (Portugal).