HomeAbout usMessage from the CEO

Message from the CEO

“2020 was one of the
most challenging years
that Inapa had to face
during its 55-year of history.” 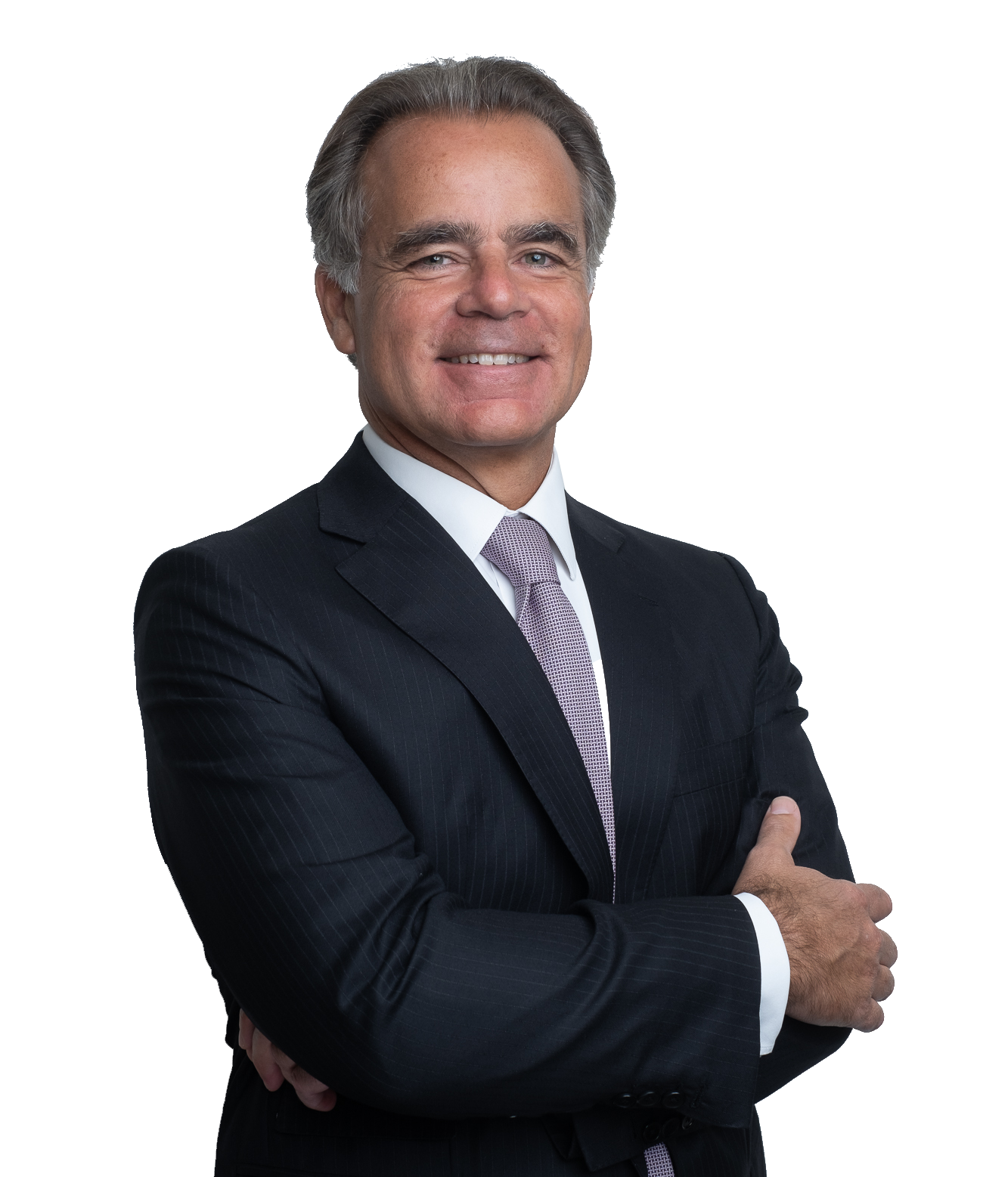 The pandemic caused by Covid 19 had a very significant impact on writing and graphic papers  consumption which, according to Eurograph, suffered a 20% contraction in Western Europe when compared to 2019. After a second quarter with a decrease of 38%, there was a progressive recovery, which was halted by the second Covid wave by the end of the year, resulting in a weaker demand than initially forecasted.

We must highlight in 2020 the merger of Papyrus Deutschland into Papier Union, under the new company name Inapa Deutschland. The consolidation of this activity after the acquisition in August 2019, allowed Inapa to obtain an important market share gain, limiting the reduction of turnover to 1%, surpassing once again in 2020 the one billion euro annual turnover mark.

We continued the implementation of our strategic plan for the 2019-2021 period, achieving a positive progression along the strategic development axes.

Regarding the optimization of Paper Distribution, we concluded the process of synergies resulting from the acquisition of Papyrus France, having closed the facilities in Tremblay and Pantin. In Germany, with the merger between Papyrus Deutschland and Papier Union, we have made significant progress in implementing the synergies plan, with the closure of several locations and the resizing of teams. The savings already identified are above those initially estimated and presented to shareholders.

In 2020 we started the implementation of Inapa Group new ERP (SAP 4 / HANA), having already migrated all operations from Papyrus Deutschland to the new system. Despite the impact of Covid-19 and the significant travel limitations, with a direct implication in the implementation of ERP, we expect to conclude in 2021 the migration to the ERP of all operations in Germany and in two other geographies, allowing us to achieve a higher level of Group efficiency.

The turnover of the Complementary Businesses as a whole proved to be resilient to the economic environment, having grown by 1% compared to 2019 when considering the cross‑selling activity. The sales focus on higher margin and value added products, combined with strict cost management, allowed a significant evolution in the operating results of the Packaging and Visual Communication companies, which improved from 2.2 to 3.4 million euros.

We maintained the policy of reducing the group’s net debt, which stood at 315 million euros (including IFRS16 effects), a reduction of 22 million euros compared to December 2019, while simultaneously reducing the weight of current debt (excluding trade finance), from 25% to 14% of the total gross debt.

The net income for the period was -15.5 million euros, strongly impacted by the booking of 11.6 million euros of non-recurring costs related to the restructuring of operations, with a special impact on the merger of operations in Germany after the acquisition of Papyrus Deutschland.

The recurring EBITDA stood at 27.4 million euros, 0.9 million below 2019. It should be noted that during the second half of the year this result reached 16.6 million euros (3.3% on sales), an increase of 2.5 million (17% growth) compared to the same period of 2019. These results were driven by a sales performance above the market and by a significant improvement on the gross margin over sales, combined with a very strict cost management.

We believe that the recurring operating results achieved in a particularly adverse year and the savings and efficiency initiatives identified and already partially implemented clearly validate the strategic options taken, with particular relevance to the most recent acquisition operation of Papyrus Deutschland.

Despite the various disruptions to which we were subject this year due to Covid-19, it is worth noting that the various operations of the Inapa Group continued to develop their activity uninterruptedly, while maintaining their client service, thanks to the commitment of our employees, to whom I address a special recognition. To our employees, clients, suppliers, shareholders and the financial institutions that accompany us, we thank you for the support given over time that allows us to continue our mission. 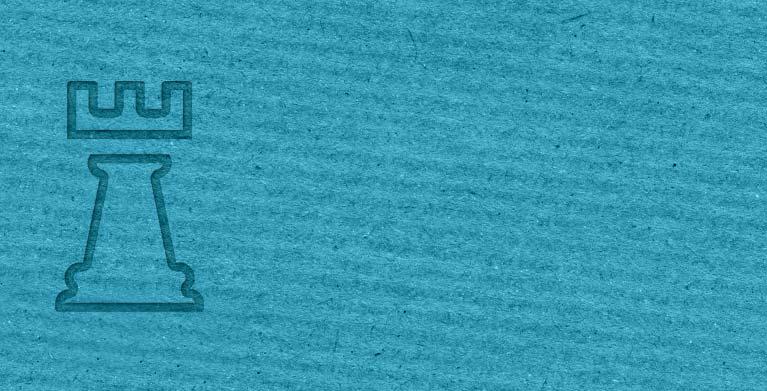 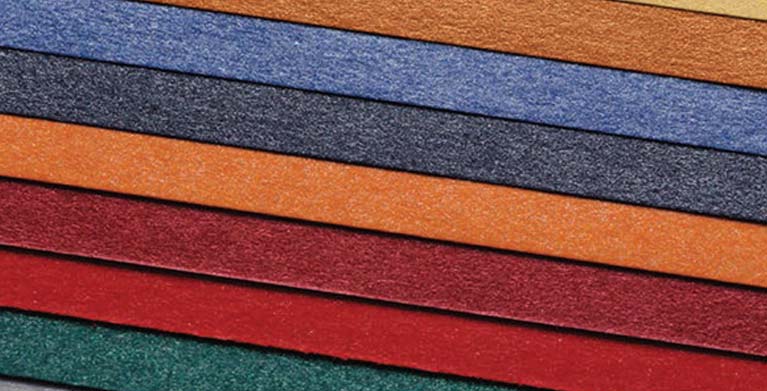